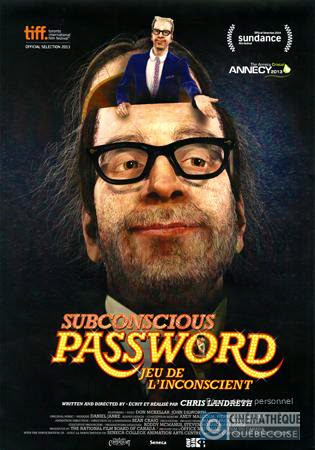 In this animated short, director Chris Landreth uses the common social gaffe of forgetting somebody's name as the starting point for a mind-bending romp through the unconscious. Inspired by the classic TV game show Password, the film features a wealth of animated celebrity guests who try (and try, and try) to prompt Charles to remember the name.
Finally, he realizes he will simply have to surrender himself to his predicament.

My role on this film was that of Pre-Visual Design Supervisor. My job was to work along side the incredibly talented board artists and animators to deliver the lush environments and over-the-top character designs Chris required for the film. 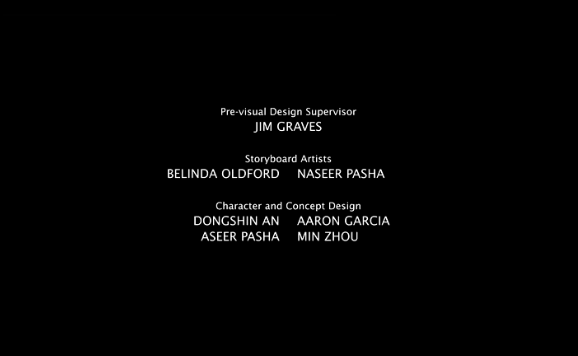 The film won top prize at AIAFF 2013 (Annecy International Animated Film Festival) as well as being in the top 10 films considered for best animated short film catagory for the Academy Awards that year.
Posted by graves at 4:11:00 pm